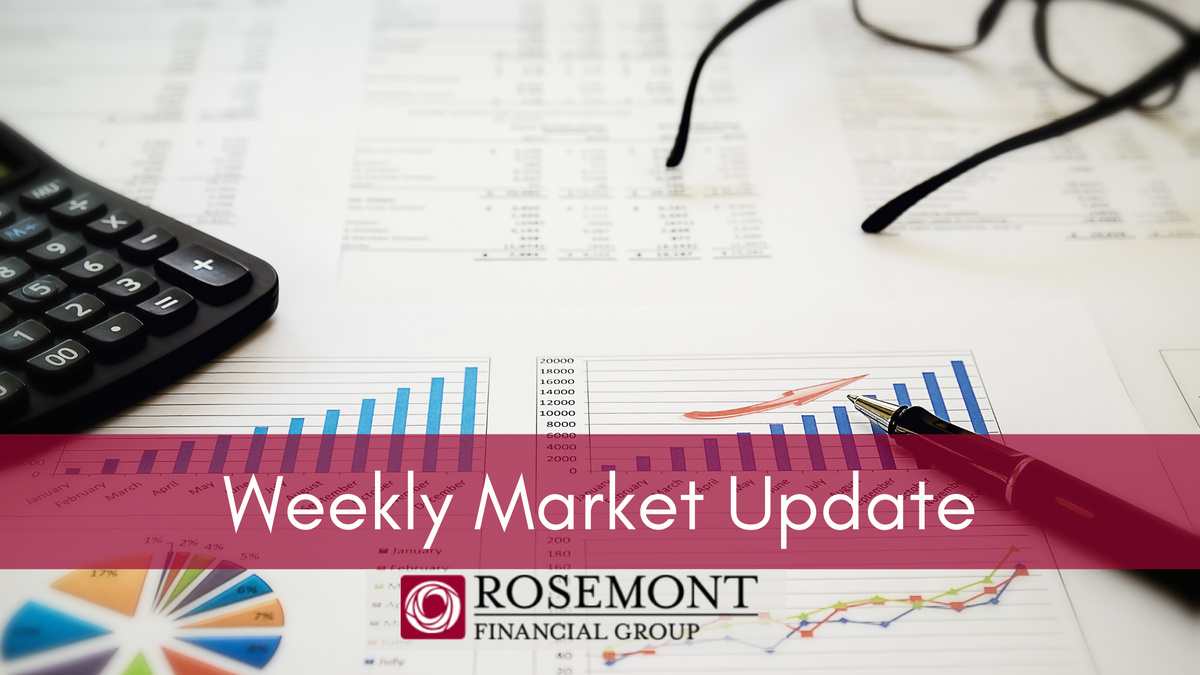 On October 16, China will begin its 20th National Congress of the Chinese Communist Party in Beijing. This plenum is especially significant because it is expected that President Xi Jinping will be granted an unprecedented third term, something that he set in motion in 2018 when term limits were abolished.

XI Analysts anticipate President Xi will further consolidate his power base by ensuring that his political loyalists are appointed positions within the Politburo structure. Because the congress convenes every five years, those moving into the higher ranks are among the leadership cohort that will emerge as China’s senior ruling class. Given the country’s weak economy, due in large part to stringent zero-COVID-19 measures that have led to strict and prolonged lockdowns, coupled with a debt-laden property market, authorities in Beijing and throughout the Chinese provinces will need to focus on reviving the country’s economic underpinning. Moreover, the 20th national congress will most likely be assessing, and perhaps even debating, the trajectory of its future as it seeks military dominance in East and Southeast Asia, technological leadership, and an economy that embraces both capitalism and authoritarianism.

Modern China grew at a dizzying pace as it embarked on opening its economy to the West. Market reforms, trade with the West, and allowing foreign investment led to an economic boom that was characterized by the World Bank as “the fastest sustained expansion by a major economy in history.” China’s trade relationship with the United States grew at such a rapid pace that it became the chief manufacturer of most imported goods. At the same time, U.S. financial services companies, automobile manufacturers, and leading national brands worked towards negotiating agreements to partner with Chinese companies.

Similarly, Chinese entities, especially real-estate companies, invested throughout the U.S. and Europe. But much of China’s expansion in real estate domestically and abroad was fueled by enormous debt that ultimately led to bailouts and various forms of receivership by the Chinese government.

The real-estate industry in China is vast and includes intricate partnerships within other industries. According to Moody’s, the entirety of the industry is responsible for over a quarter of China’s nearly $17 trillion economy. Since early 2022, as cracks in the real estate market became more severe, Moody’s downgraded 91 high-yield Chinese property developers.

Evergrande, a major property developer with vast holdings throughout the country, was placed on Moody’s “B3 negative list.” The list underscores the speculative and high-risk environment that hovers over much of the property market. Given its size and complex relationships across industries, Evergrande exemplifies the depth of the heavily indebted real estate industry. In December, Evergrande defaulted on its debt along with other real estate developers, while many others continue to have trouble making interest payments on time. With over $300 billion in debt obligations, Evergrande’s foreign investors hold approximately $20 billion in notes. More worrisome are the billions of dollars in dollar-denominated debt issued by other Chinese developers.

In addition, over the past year and a half, individual investors have refused to pay monthly mortgage fees on condos in unfinished buildings. Property values continue to fall and indicate few signs of abating. To provide a modicum of assistance, policy banks have been lowering five-year mortgage rates, and one-year prime rates are also being eased in an effort to provide relief to builders who cannot secure private financing. The People’s Bank of China (PBOC), China’s central bank, is also trying to help by allowing cities that are most vulnerable to the property crisis to cut mortgage rates for first-time buyers.

Consequently, if the endemic problems of the industry are not resolved, there are fears that China could undergo its own version of the sub-prime mortgage collapse that engulfed markets globally 14 years ago.

At the end of September, the World Bank downgraded its 2022 economic growth projections for China to 2.8% from an earlier forecast of 5%. Global investment banks are also lowering their GDP estimates. For the first time in 30 years, China’s economic growth is lagging the rest of the Asia-Pacific region. World Bank data expects the other 24 countries encompassing the area to grow a cumulative average of 5.3%. China’s stringent measures to control the spread of COVID-19, the “zero-COVID” policy, are being blamed for the marked slowdown of the world’s second largest economy. Business leaders hope that the upcoming plenum will result in a significant easing, if not a full abolishment of the strategy.

Doubts are growing, however, that President Xi is prepared to abandon the policy that includes mass testing, extreme tracking, and isolating areas where there are outbreaks. Shanghai, with a population of 25 million residents, was shut down for two months this past spring. The restrictions stemming from the shutdown exacerbated global supply chain challenges given the region’s economic importance, but also included disturbing reports of citizens worried about food supplies. And throughout China, lockdowns and quarantines have created an environment of uncertainty with regard to business planning, investing, hiring, or borrowing, not to mention anxiety for the general population.

There is mounting concern that President Xi views his zero-COVID-19 policy, and its ability to eradicate the virus, as a key goal for the country and his platform. That it is increasingly perceived that he remains wedded to maintaining the strict measures clearly indicates that it takes precedence over economic considerations.

China’s continued economic weakness spilled over into the services sector last month, where intensifying problems in the property market and continued lockdowns are slowing activity in the retail, food services, and transportation sectors. The National Bureau of Statistics reported that the sub-index that measures services fell to 48.9 in September from 51.9 in August. Manufacturing, however, improved slightly.

Weakening global demand presents a major headwind for China as an important exporter to the world. In August, the statistics bureau reported a continuing decline in exports, with new export orders weakening in September. Cargo and container activity for export shipments contracted by 15% compared with a year ago. Expectations are that if a global recession does unfold, the economy will contract more dramatically Compared with the previous national congress in 2017, where economic growth stood at 7.0%, the multitude of problems facing party members this year is far greater, while the global backdrop does little to offer help [Figure 1]. Much is expected from this year’s meeting in terms of stimulus, programs for development, and viable solutions to the debt overhang that permeates nearly all sectors of the economy.

As global central banks struggle to thwart rising inflationary pressures by raising interest rates, the PBOC has lowered rates to help its struggling economy. Expectations for infrastructure projects are most likely to be announced during the congress. Also, with technology expertise within all sub-sectors a top priority, there will probably be comments about how technology is transforming the economy and the country at large.

But economic considerations aside, the continued build-up in the Chinese military highlights that the very top priority for Chinese leadership, where dominance in the region is paramount and military overtures towards Taiwan continue on a daily basis, military spending will not shrink despite the towering problems inherent in the domestic economy. Early in its rapid modern growth period, leaders referred to the country as the Peaceful Giant. Today, under President Xi’s authority, it sounds like an anachronism. In the West, any leader with such a dismal economic record would likely be voted out, and even in many authoritarian regimes, there would likely be popular revolts to topple leaders.

Clearly, the goals in China are starkly different. Keeping the population from uprising has been a fundamental priority since Tiananmen Square. In essence, the contract with the population is that they will be taken care of (the COVID-19 policy is considered to be an integral part of this contract by Xi) in exchange for a compliant population.

To Western observers, it seems incomprehensible that the zero-COVID-19 policies would continue without a leadership change, but the military strength registered under the Xi regime is decidedly more important than the economic weakness wrought by the severe lockdowns.

Over the next five years, China will likely be forced to focus on fixing its domestic problems as it tries to balance its capitalist designs with its inherent authoritarian posture. Although the Peaceful Giant has long ago now left the stage, the world is watching to see what the plans are for the next phase of China’s transformation.

Investors are anxiously awaiting the results of the plenum, as they are every five years. Given the challenging global backdrop accompanied by market volatility, it would be prudent to wait for reports stemming from the meeting to see in which direction China is headed. LPL Research maintains a cautious view of emerging markets equities.

References to markets, asset classes, and sectors are generally regarding the corresponding market index. Indexes are unmanaged statistical composites and cannot be invested into directly. Index performance is not indicative of the performance of any investment and do not reflect fees, expenses, or sales charges. All performance referenced is historical and is no guarantee of future results.